Kaley graduated from Pepperdine University, but her broadcasting career began even earlier. While she was still in high school, she hosted a Los Angeles-based television talk show. That experience eventually lead Kaley to KYMA in Yuma to anchor the morning news and forecast the weather. It’s also where she won an Associated Press award for investigative journalism. Kaley went on to work at KEYT (ABC) Santa Barbara, XETV (FOX) San Diego, as well as KNXV and KTVK in Phoenix, where she helped to lead the ensemble cast of Good Morning ARIZONA back into a solid first place standing as main anchor of the 5 and a half hour show.

While Kaley was there Good Morning ARIZONA was voted Best Morning show for 3 straight years by readers of Arizona a foothills magazine. Phoenix Magazine also named her Best News Personality in 2013.

She also co-hosted “The Emmitt Zone” with former Dallas Cowboys running back and NFL Hall of Famer Emmitt Smith.

Kaley has also worked regularly on The Weather Channel and Good Morning America Weekend, where she filled in forecasting weather for nearly five years.

Kaley joined CBS 11 News in Texas in 2015 where she remained for three years until making the decision to move back home to Phoenix to be nearer family and friends in the Valley. In August, 2018, Kaley returned to ABC 15 to co-anchor the morning news.

“Arizona is home, and I couldn’t be more excited to return to the Valley,” O’Kelley said in a press release at the time of her return to Phoenix. “I can’t wait to reconnect with so many people around this state that have welcomed me into their homes over the years.”

Kaley is originally from East Wenatchee, Washington. She is a proud member of the Native American Journalists Association, The American Meteorological Society and the National Weather Association. On weekends, you’ll find her riding bikes and exploring places outdoors with her two children. She also enjoys waterskiing, camping, reading, cooking, attending concerts, and in the fall, watching football! 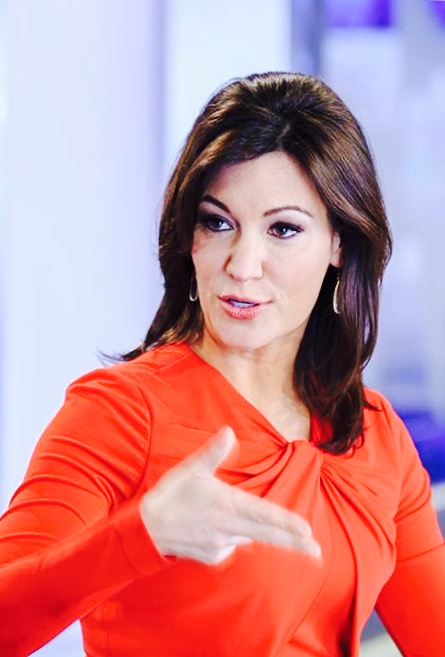 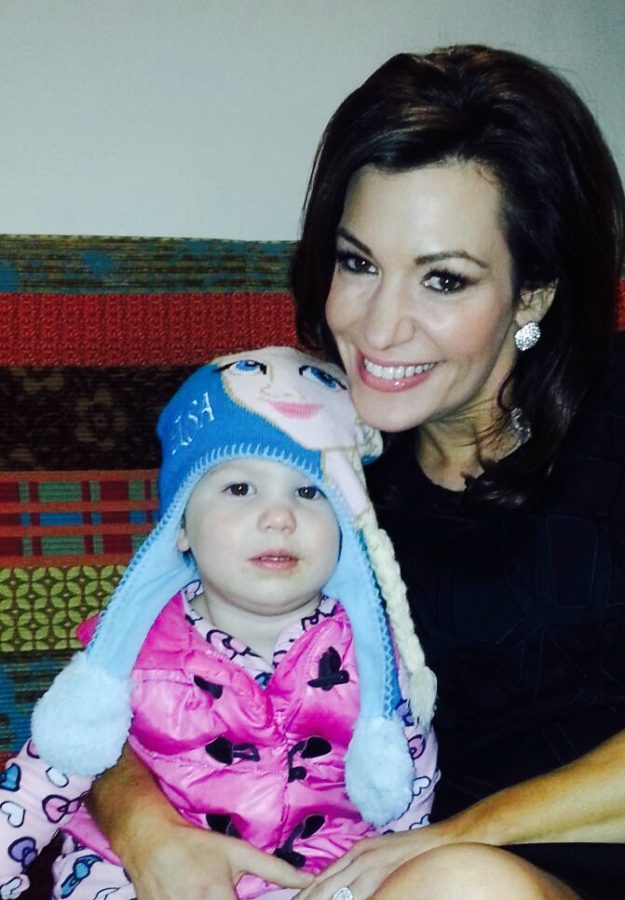